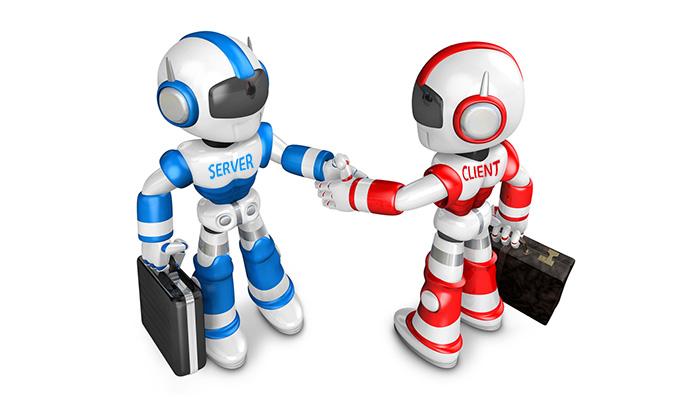 If two parties want to transmit data over network securely, they need to encrypt it. In order to be able to read (decrypt) the other part’s encrypted data, both need to know/have the same encryption secret (key). How do the two parties exchange keys securely? The answer to this is Public Key Infrastructure (PKI).

Let’s take Web Server as an example here. When you request for a Web Server certificate, you generate a CSR (Certificate Signing Request) which holds the requester’s basic identity information. During the CSR generation also, a key pair is formed – a public key and a private key. If data is encrypted with private key, it can be decrypted with public key of the key pair – and vice versa. The public key is sent to Certificate Authority (CA) along with the CSR and it is embedded on the actual SSL certificate. The private key needs to be secured on the web server for future decryption needs.

Show your registered logo on emails - Get ready for Verified Mark Certificates (VMCs)!

What does verification mean?

I am one of Wesentra’s three verification specialists and have been trained and certified by Entrust Datacard. Our job is to find all the information […]